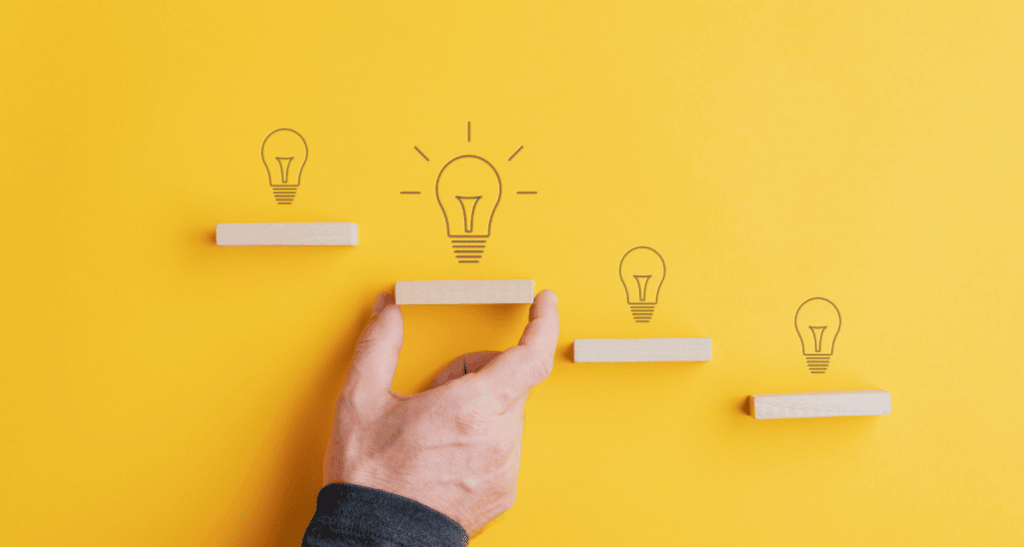 All of us have heard of the powerhouse company, Apple and its larger-than-life leader, Steve Jobs, that led the company for most of its years. Many of us, however, do not know the turbulent history of the company. To this day, Apple is commonly cited as the most innovative company and the greatest comeback story of all time. The company’s incredible growth is the result of three things, leadership, innovation, and partnerships.

In the mid-90s, Apple was on the verge of bankruptcy. The company was hemorrhaging cash and seemingly striking out at every trip to the batter’s box. Apple’s newly reinstated CEO, Steve Jobs, adopted a new philosophy that would eventually revolutionize the company. He said that competing companies would not have to lose for Apple to win.

Jobs decided to drop his old “zero-sum mentality” and embrace a new strategy to partner. This new philosophy set Apple on a trajectory to become the first trillion-dollar US company. And just two years later it became the US’s first two-trillion-dollar company.

Their new partnering approach launched Apple into new opportunities that were never possible with the old “go-it-alone” mentality. In the summer of 1997, Apple signed a $150 million dollar partnering deal with Microsoft that would bring the Microsoft Office Suite to their iOS operating platform and allow Apple to get a fresh start.

In the fall of 2001, Apple released its first iPod. Over the next several years it would expand its line to include three music playing devices, Shuffle, Nano, and Touch. The iPod Touch was the largest and most functional device of the three. Its larger screen, stronger processing power, and Wi-Fi connectivity made it an attractive product. However, it had limitations. Apple executives knew the product’s long-term success would require turning the Touch into a wireless phone.

In the mid-2000s as Apple executives were devising their growth strategy, they knew it would be much smarter to partner with national wireless carriers, such as AT&T, Verizon, T-Mobile, and/or Sprint, rather than build and manage their own national wireless network.

In 2007, “Project Vogue” was announced to the world. This strategic partnership was unlike anything the world had ever seen. Apple offered AT&T an exclusive sales and distribution agreement for its brand-new iPhone in exchange for marketing and revenue share requirements. The two companies launched the five-year exclusive partnership that left every other cell phone carrier drooling with envy. It seemed that every updated release of the iPhone shattered sales records set by the previous model.

During the Mobility Live Conference in Atlanta in 2015, AT&T Mobility CEO Glenn Lurie stated that AT&T did not see the iPhone prior to signing the distribution agreement with Apple in 2006. Eddy Cue, the Apple executive credited with inventing iTunes and the Apple App Store, said it was imperative to earn AT&T’s trust throughout the partnership’s evaluation phase. Apple was convinced the iPhone would be an absolute “game-changer” and they needed to have a partnership that was strong enough to endure and capitalize on the opportunity at hand. Both companies were committed to making their strategic partnership become a mutually beneficial competitive advantage in a very crowded cell phone marketplace.

In the mid-2000s when Apple had developed its iPhone strategy, the company had a market capitalization of $50 billion. This was a significant improvement from $4.8 billion, where it was five years earlier, but it is a far cry from the staggering $2.7 trillion market cap that it holds today.

Granted, I realize this is an example of two market giants combining forces. I share this example for two important reasons. First, every person older than the age of four can relate to it because of the iPhone’s majestic allure. Second, to prove that even the largest of companies need to partner to see large transformations within their organization.

The success of the iPhone is nothing short of phenomenal and it is due in large part to the diligent management and leadership of the two companies. Apple and AT&T created a successful strategy, and their level of execution was impressive. The launch and operationalization of the iPhone partnership was anything but challenge-free. All true strategic partnerships are packed with challenges, the key difference is when partners see challenges as opportunities as opposed to threats.

Through the challenges, Apple and AT&T remained focused, disciplined, and committed to their vision of revolutionizing our understanding of what a mobile phone could do. Millions of innovative partnerships are created every year across the globe. Very few are as large as the Apple and AT&T deal, but they are no less important for their authors. Partnerships can be a game-changer for every organization, including yours!

Please confirm you want to block this member.

You will no longer be able to:

Please note: This action will also remove this member from your connections and send a report to the site admin. Please allow a few minutes for this process to complete.

You have already reported this
Clear Clear All